The Whale and the Raven - Documentary Feature 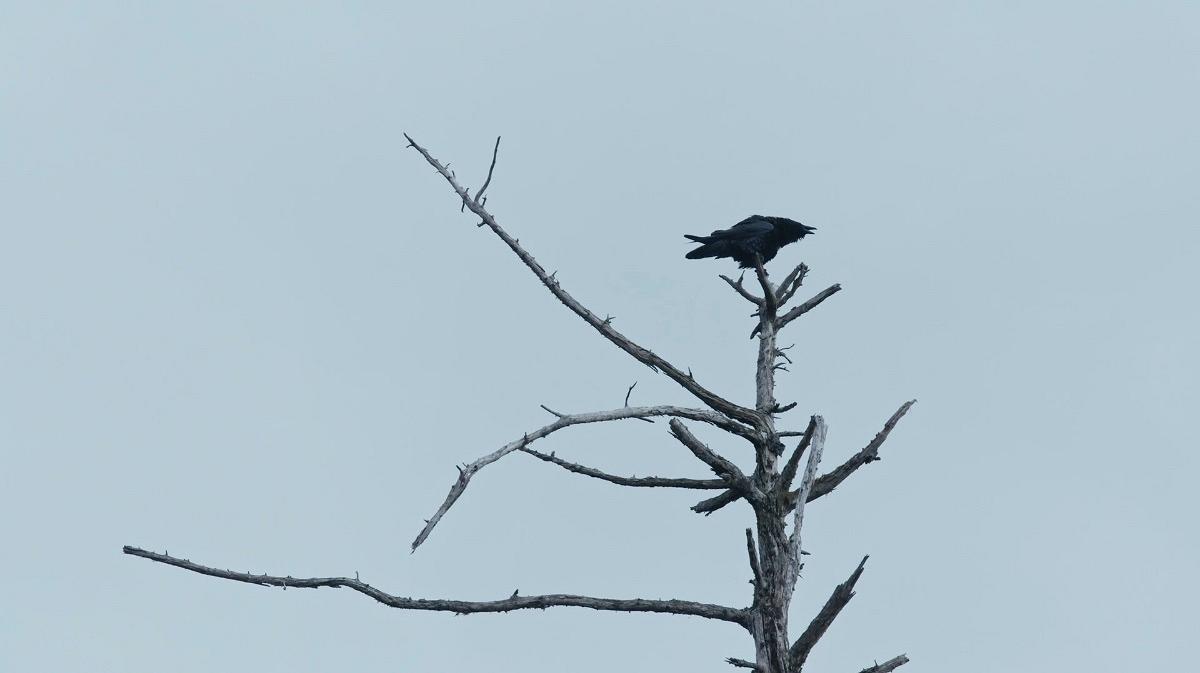 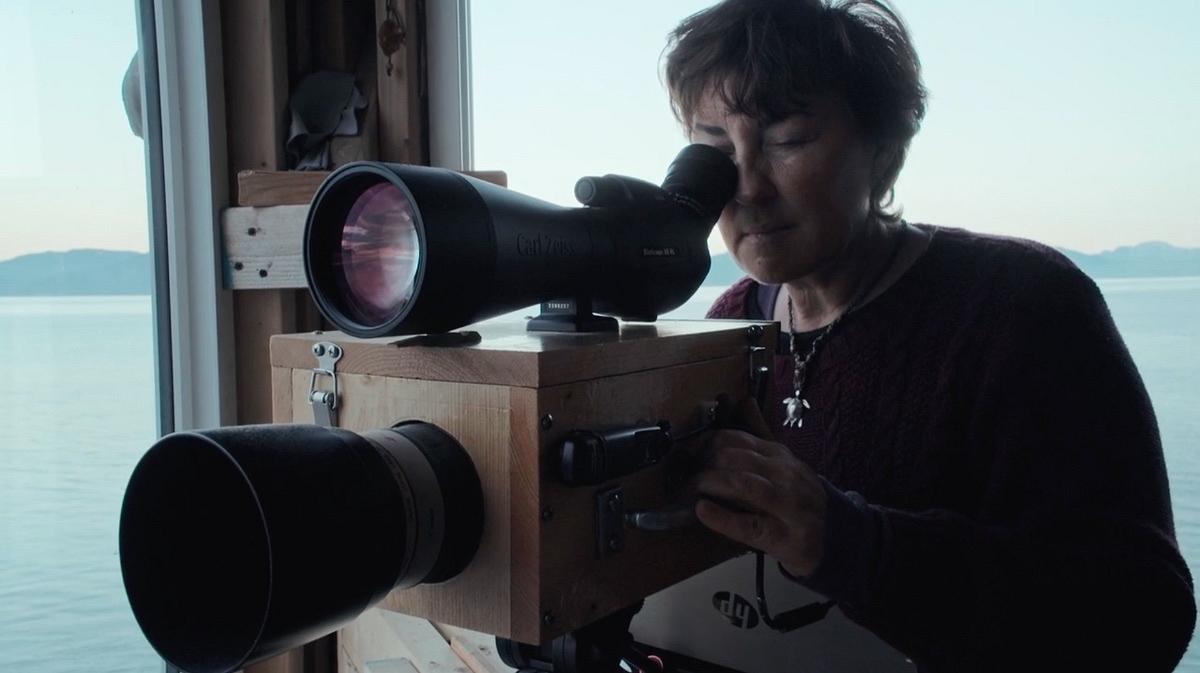 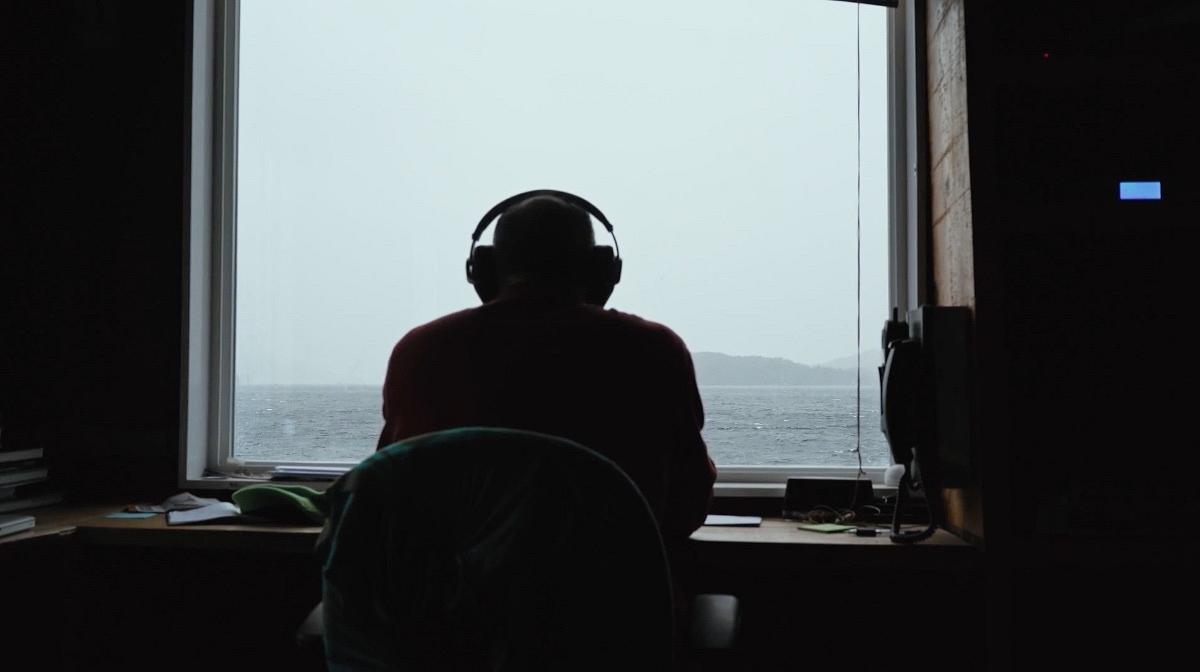 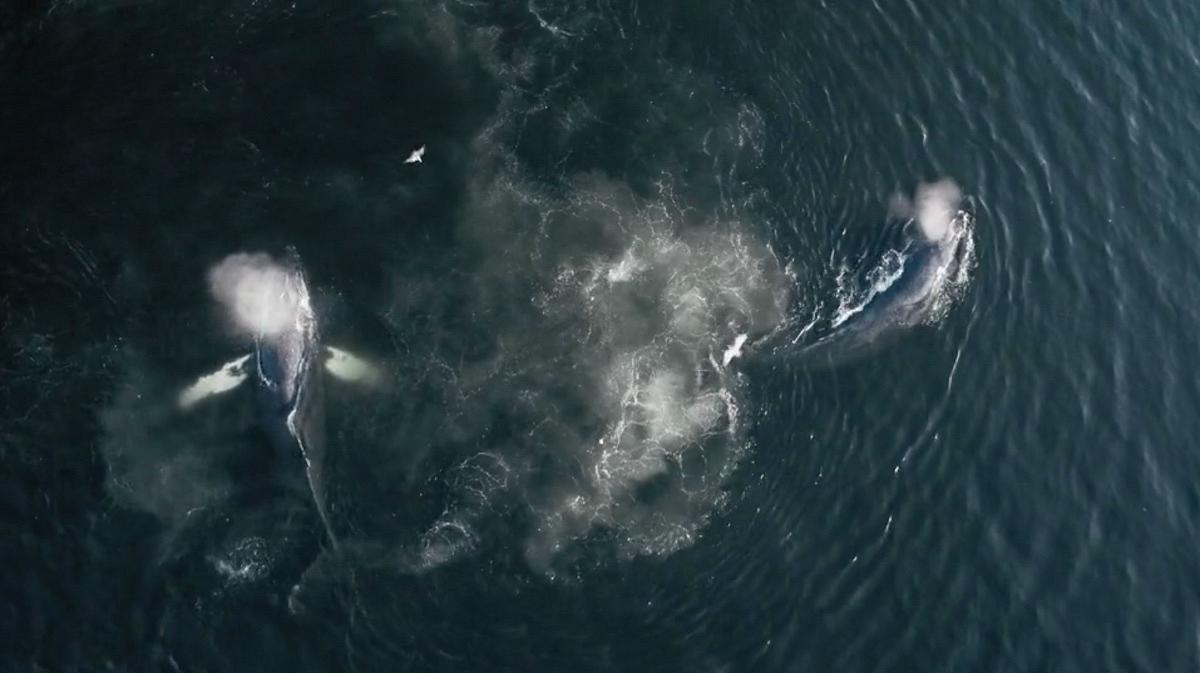 DOP for documentary feature film for Cedar Island Films and The National Film Board of Canada and ZDF with director Mirjam Lueze.  Director Mirjam Leuze’s The Whale and The Raven illuminates the many issues that have drawn whale researchers, the Gitga’at First Nation, and the Government of British Columbia into a complex conflict. As the people in the Great Bear Rainforest struggle  to protect their territory against the pressure and promise of the gas industry, caught in between are the countless beings that call this place home.