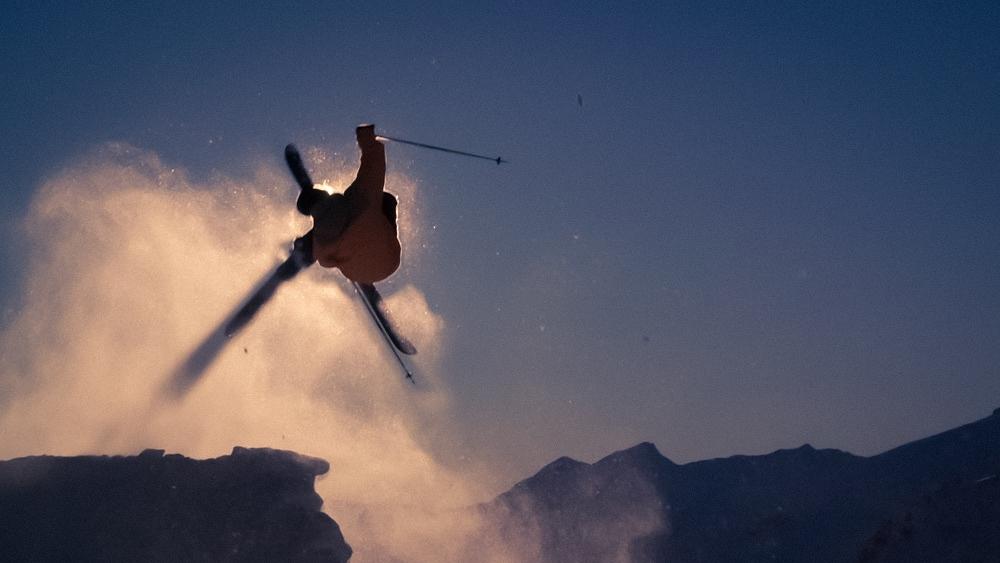 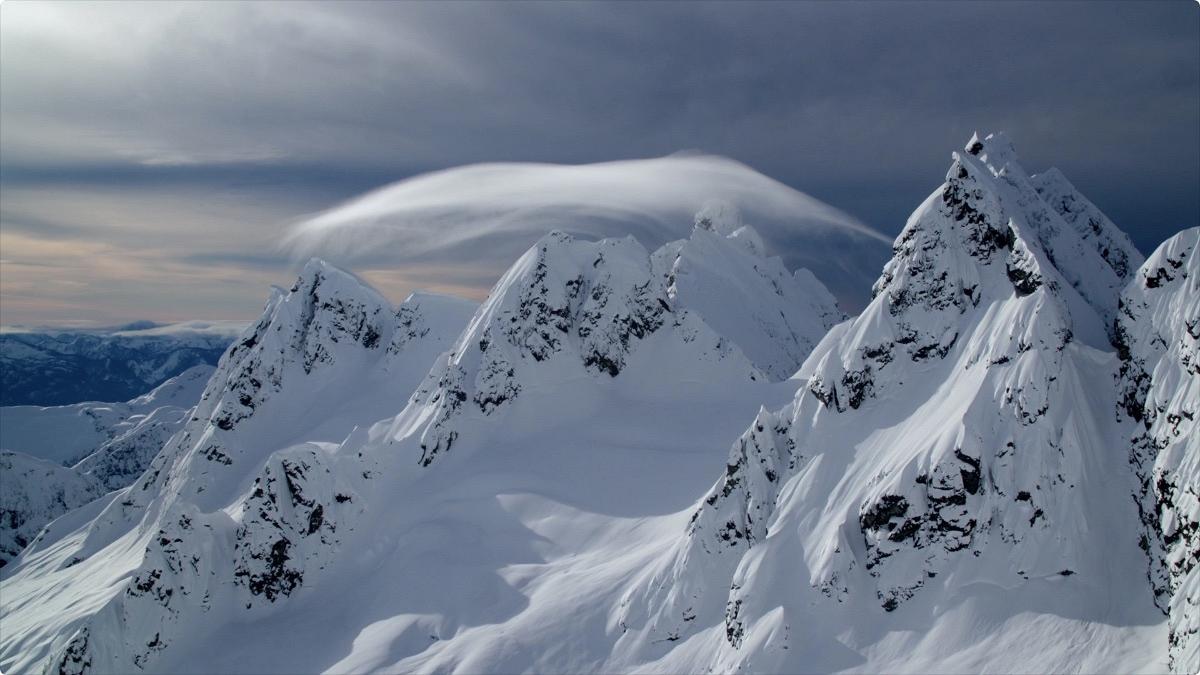 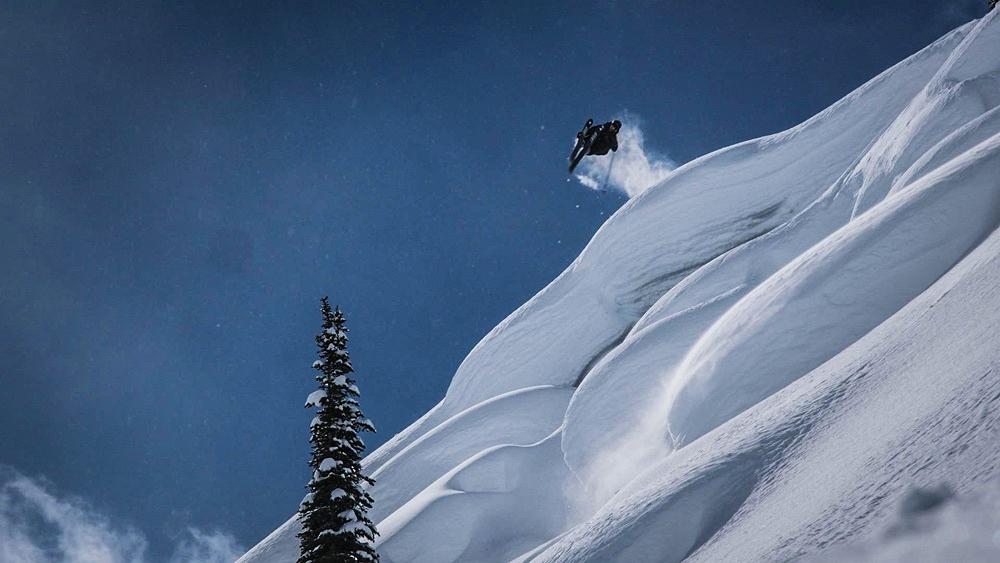 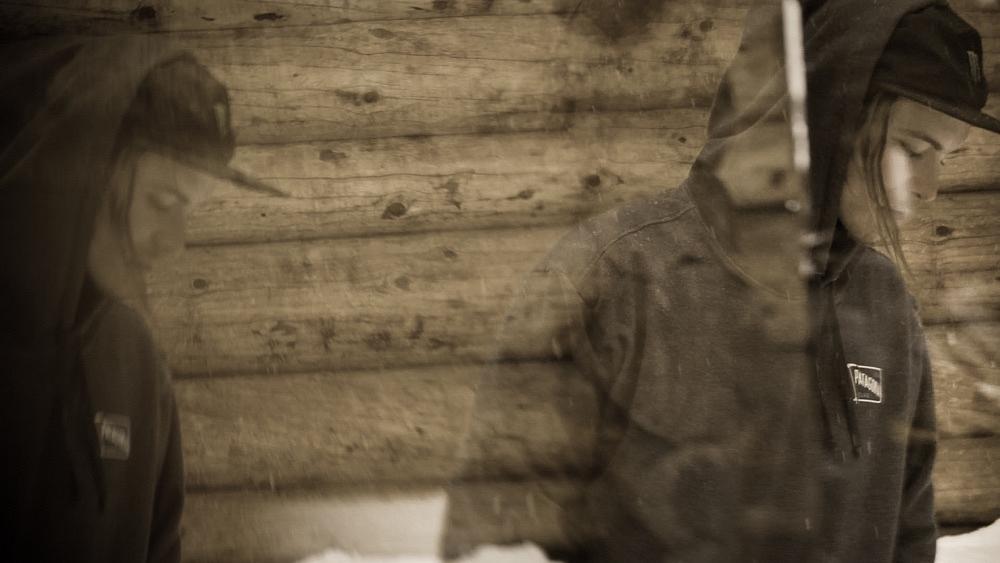 NUMINOUS – a ski film by Dendrite Studios and Kye Petersen
//
Awed and Attracted.
He is one of the most aggressive and talented freeskiers of our age. Born and raised in the BC backcountry, with a bloodline alive with adventure and a style carved from the landscape itself, Kye Petersen is about to blow the doors off of big mountain skiing.
Fearful yet Fascinated.
Numinous explores the relationships and connections with the natural world that are necessary to safely dance with mountain faces covered in snow. Tuning out and tuning in. Shot exclusively in British Columbia, Numinous follows Kye and a cadre of fellow snow-sliders into the heart of the some of the most aesthetic and demanding landscapes around.
Overwhelmed but Ultimately Inspired.
//
Featuring Kye Petersen with Matty Richard, Logan Pehota, Pep Fujas, Ryland Bell, Tatum Monod, Chris Rubens, Callum Pettit, Dane Tudor, and Wiley Miller.
In association with Patagonia, Gibbons Apres Lager, Buff, Rossignol, Whistler Blackcomb, Oakley, Coast Mountain Culture and supported by Intuition, MSR, Chatter Creek, and G3.
Powder Magazine Awards 2017
- Movie of the Year
- Best Post Production
- Best Line (Logan Pehota)
- Full Throttle (Kye Petersen)
IF3 Festival 2017
- Standout Big Mountain Film
- Best Cinematography
- Best Male Freeride Segment (Kye)
Official Selection:
High Five Festival, Annecy, France 2017
The Meeting, Aspen, CO 2017
Brescia Winterfilm, Avventura & Vita Dalla Montagna, 2017
Banff Mountain Film Festival, 2017
High Five Festival, Annecy, France 2017
Russia Ski and Snowboard Festival SNOWVISION, 2017
Steamboat Mountain Film Festival, 2017
Vancouver International Mountain Film Festival, 2018
Wasatch Mountain Film Festival, 2018
Newport Beach Film Festival, 2018
MountainFilm, 2018
//
Testimonials:
“Numinous is one of those rare ski films that takes you into the heart of the action and let’s you breathe there. Long, insane, beautifully crafted action shots mixed with lingering cinema that capture all the other parts of being in the mountains: morning mist, big snows and wild storms. It’s as beautiful as it is jaw dropping. Peaceful as it is heart thumping. A must see for anyone who loves BC in winter.”
- Mitchell Scott – Editor-in-Chief, Coast & Kootenay Mountain Culture Magazine

“I think Numinous represents an ever growing change in snow sport media where the creative direction and identity is more of a collaborative effort between the skiers and the filmmakers equally. The skiers are now investing with the filmmakers and putting it all on the line to make something that truly represents themselves and the current identity of skiing in a more raw, genuine, and simple display of heart and soul than previously done, rather than stuck under somebody else’s brand or vision and merely being an actor in somebody else play. Numinous is clearly representative of the cutting edge of skiing in both talent and style on both sides of the camera and strips away the unwanted fat that other ski films fall victim of and have created something truly simple and inspiring. If you consider yourself a skier, Numinous will connect to you at the very core.” – Blake Jorgenson, Photographer

“Numinous showcases some of the most breathtaking cinematography and balls-to-the-walls big mountain skiing in the history of ski filmmaking, while cementing Kye Petersen’s status as one the sport’s most revolutionary athletes” – Jeff Schmuck, Editor of Forecast Ski Magazine

“Numinous is the ski movie surprise of this Season. But is it, really? I’ts the project we have been waiting for so long from Kye Petersen and the Numinous crew. It’s a breeze of fresh air in the ski-mountain films’ ecosystem. I believe that Numinous is already a classic and an important film for the sport of skiing. The locations and performance are world class and the cinematography on point. Numinous hit the sweet spot and is to me the coolest ski movie to come out in the past few years.” – Guillaume Tessier, Veteran Cinematographer

“Thank you @banffmountainfestival! What an honor to present with so many inspired works in film and literature! The 2 standouts I was able to watch was NUMINOUS by @kyepetersen, which… my God, maybe the best riding ever…? ” – Travis Rice, Snowboarder and Filmmaker
//
http://dendritestudios.com/#!/numinous-trailer