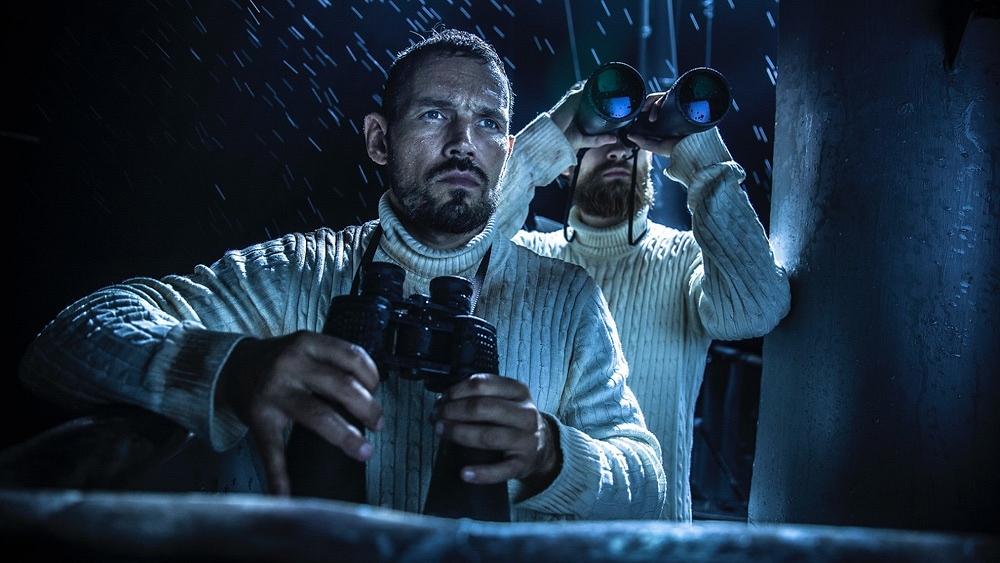 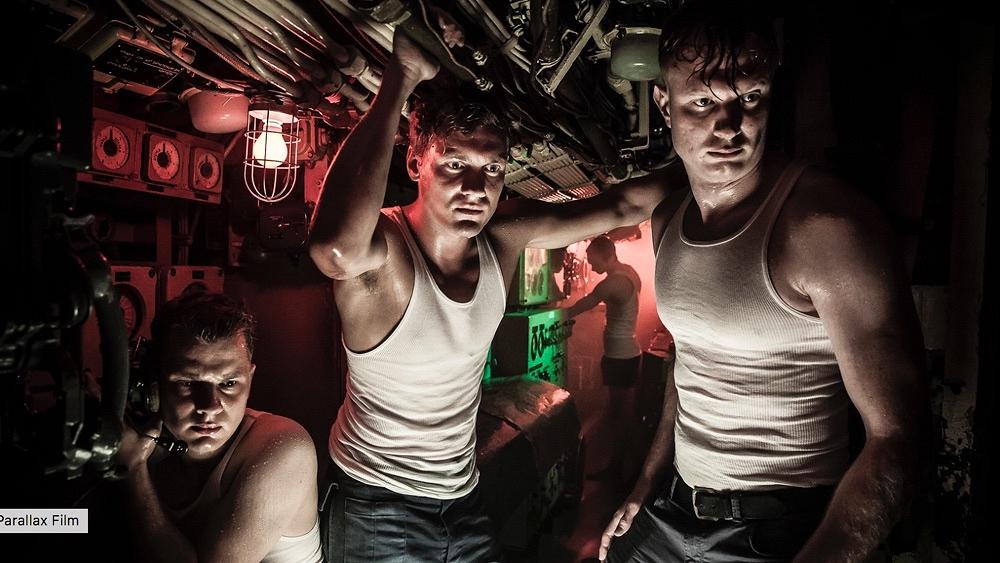 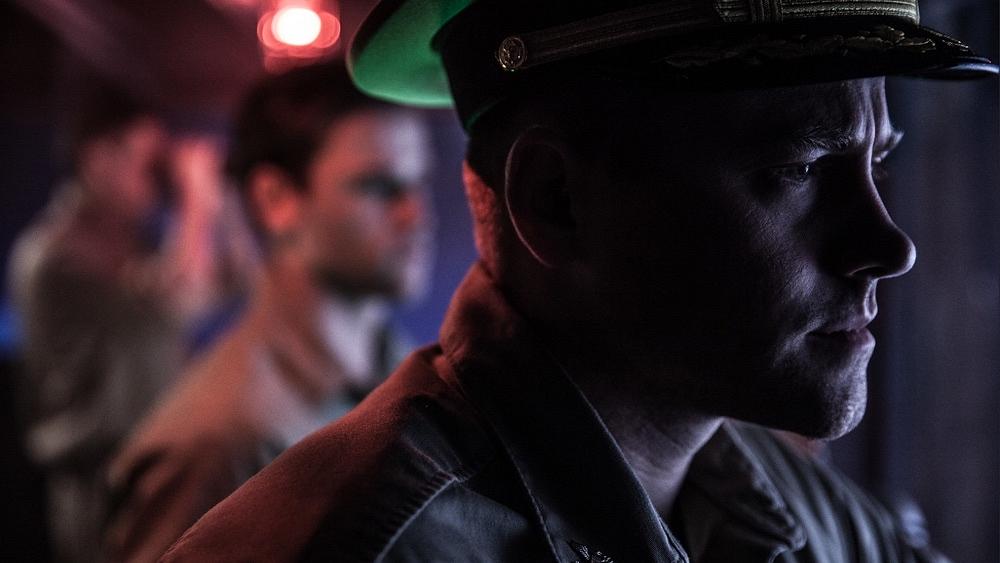 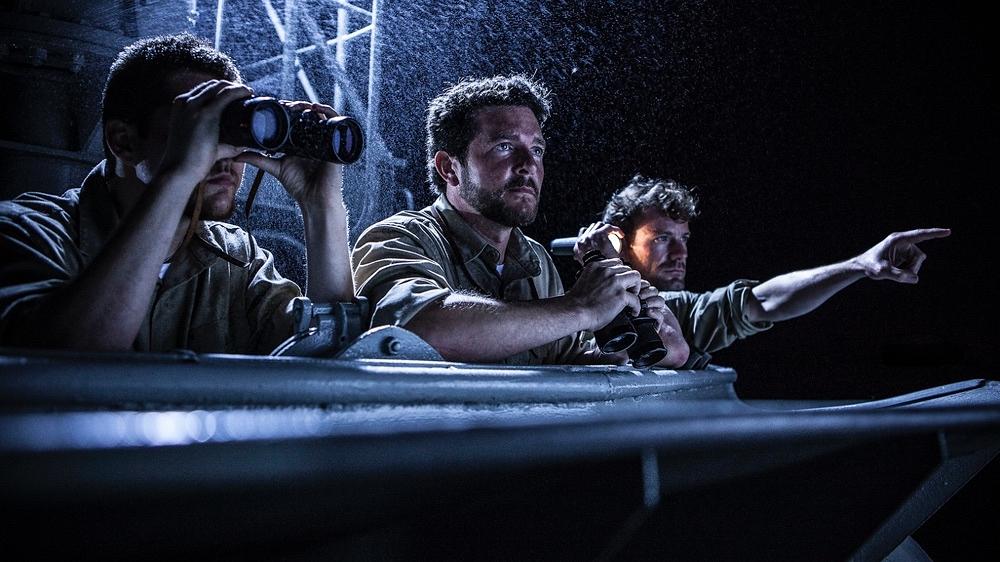 Camera Operator and 2nd Unit DOP for season 1 and 2 of six episode docudrama series with the majority of screen time being historical recreations shot in a narrative style in addition to interviews with historical experts and archival footage for National Geographic Television and Smithsonian Channel. Produced by Parallax Film Productions and directed by Ian Herring. Shot in studio in Vancouver, BC and on location all over the United States, Germany, and Estonia in real WWII era submarines.